Looking back at my footage from the first day of shooting, it seems that I have asked people for their names before filming them; the initial introductory chat in which people explain who they are is missing from the majority of my footage and as I have been holding the camera I haven’t written anything down.

I feared for a while that it would devalue the footage and what the people were saying, or that people would be skeptical, assuming that I had purposefully cut out introductions. Though I still feel that this was a mistake, I realised that a lot of the footage was of students whose clearly young age introduced them initially anyway and the context is one in which the message was often just as or more important than the detailed identity of the person speaking it.

Editing is both difficult and tight-cut: I’m already quite attached to my material, and I have four days to edit in everything filmed today (Monday 15/04/19). Sacrifices are going to have to be made.

I’ve started following Jean Rouch’s technique of editing backwards (from end to start). This is nice because it makes you realise what you value most, and makes you think about what impression you want to leave the audience with. 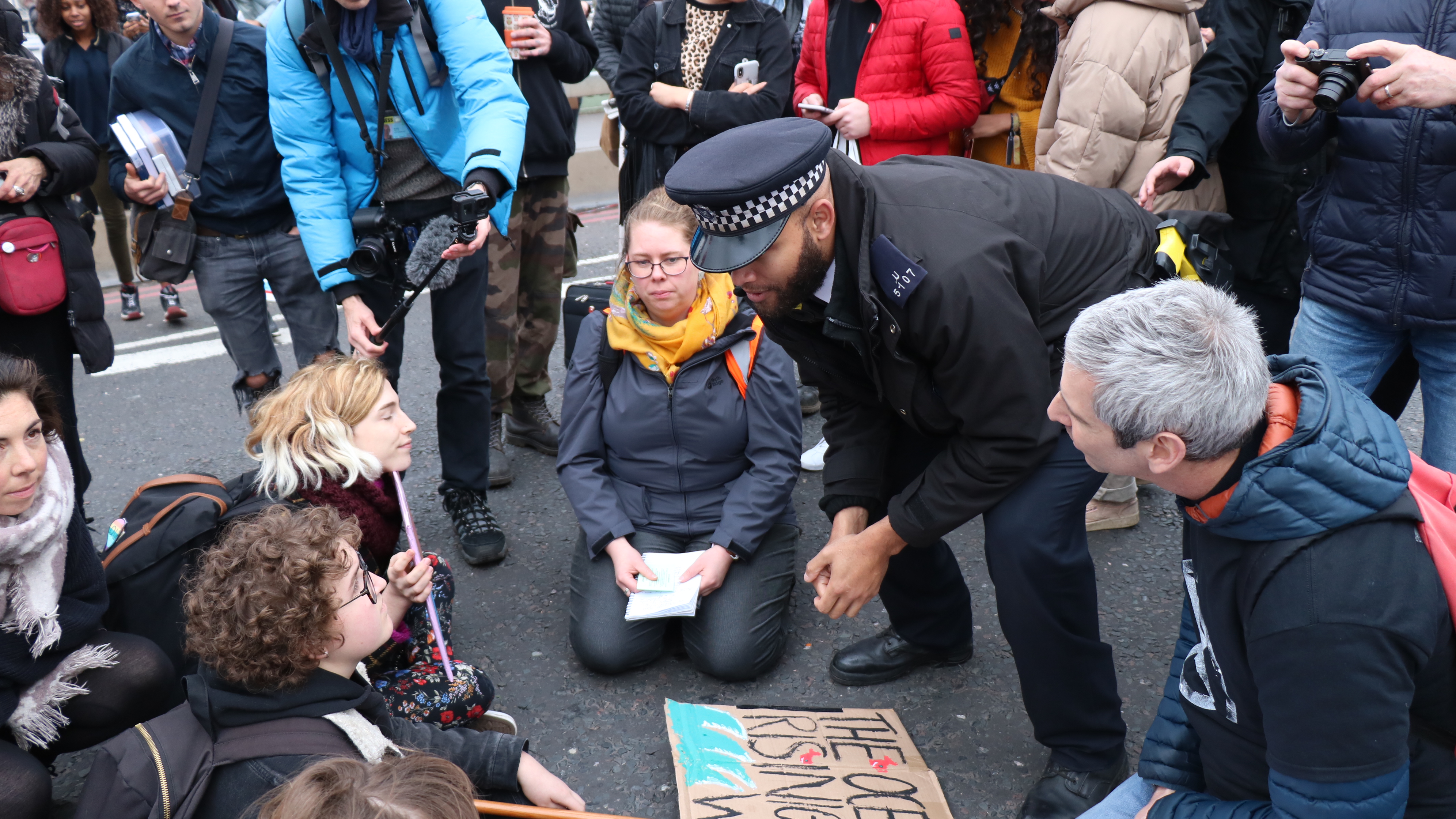