I had to cut the end off of the poem from the beginning of the film. Although I think it is better whole, I just couldn’t get it to fit well…

The young will stand and show that they’re better and bigger than what came before
and they will rise hellbent,
on untarnishining themselves from the stigma attached with being a student
and whats more the government will have no choice
for they’re voice is louder and clearer than any.
The divisive tactics of the past won’t work for the young of today will be the future’s many,
rest assured.
Your fears for a life cut short
are amplified for those whose lives have just begun.
The battles of today will be fought by the young tomorrow, until change comes.
And come it will.
And come it must.
The winds of time have blown gusts of mistrust
for too long.
Seeds have been sown
that will grow into
revolution.

This must be the future’s fate.
I just hope and pray that we’re not too late. 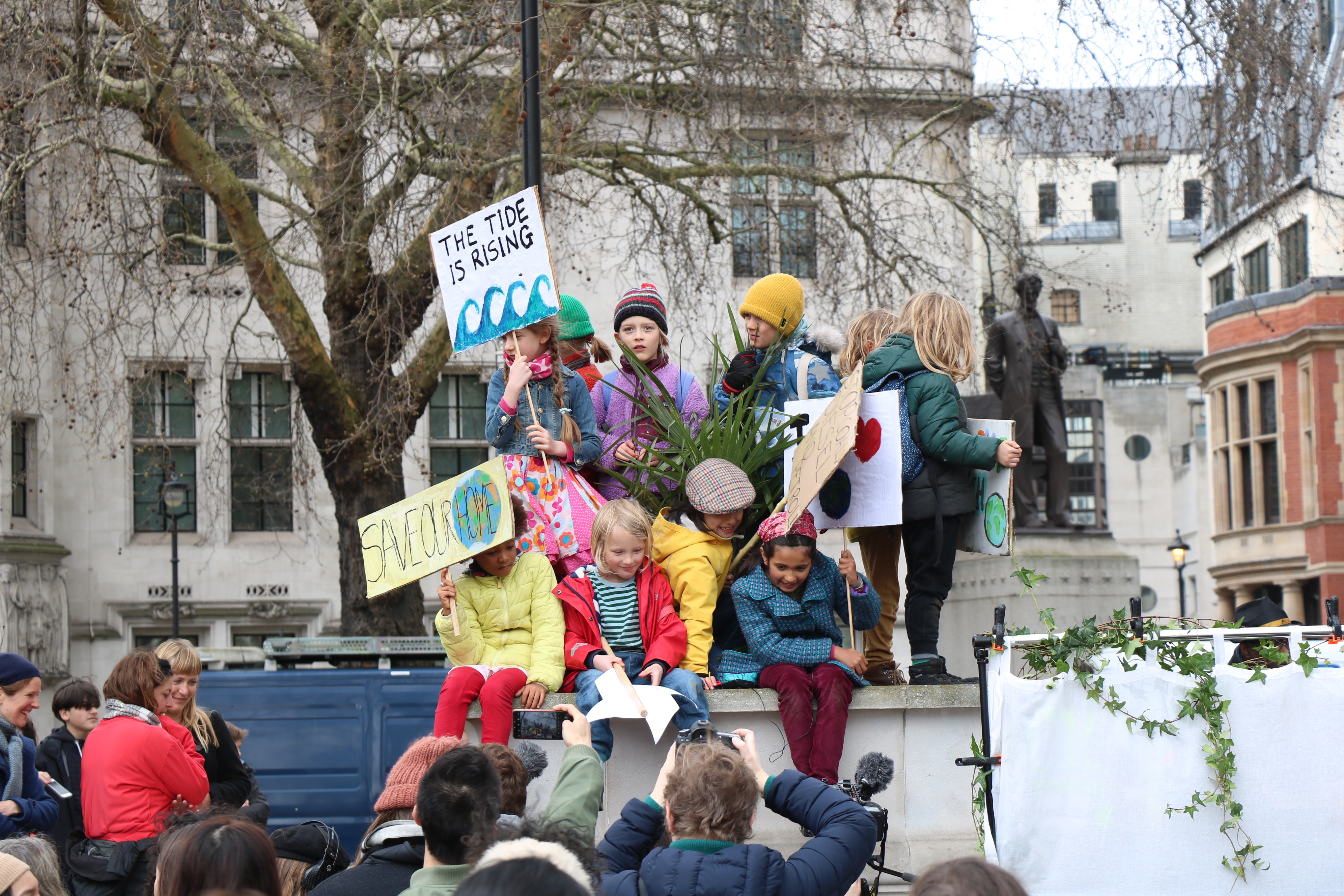