Today, the first day of filming, was difficult. I went to Parliament Square in Westminster to film the Youth Strike for Climate: thousands of young people truanted from school to protest in order to raise awareness of the dangers of climate change. The atmosphere was incredible! Whereas I had originally planned the film to be quite sombre due to the sadness of the topic (climate change will cause massive devastation and may well cost countless lives), the footage I shot was full of positive energy. I felt straight away that to turn it into something downbeat and sad would be misrepresentative of what I experienced. The real difficulty, however, came in working up the confidence to speak to people a lot younger than me. As the youngest in my immediate family with no children in my daily life, I have very little experience talking to kids. It also felt strange approaching young people with a camera; it took a while before Jean Rouch’s comments about the camera opening up those we come into contact with to manifest themselves. The camera almost created a pressure that made my general style of interviewing – long casual conversations – harder and I found myself at first either rushing or tongue-tied. After talking to a few people though, I relaxed and the camera became secondary to the experience. It being my first time properly filming, I also found myself far too trigger-happy with the zoom and focus. Several shots were arguably ruined due to this. 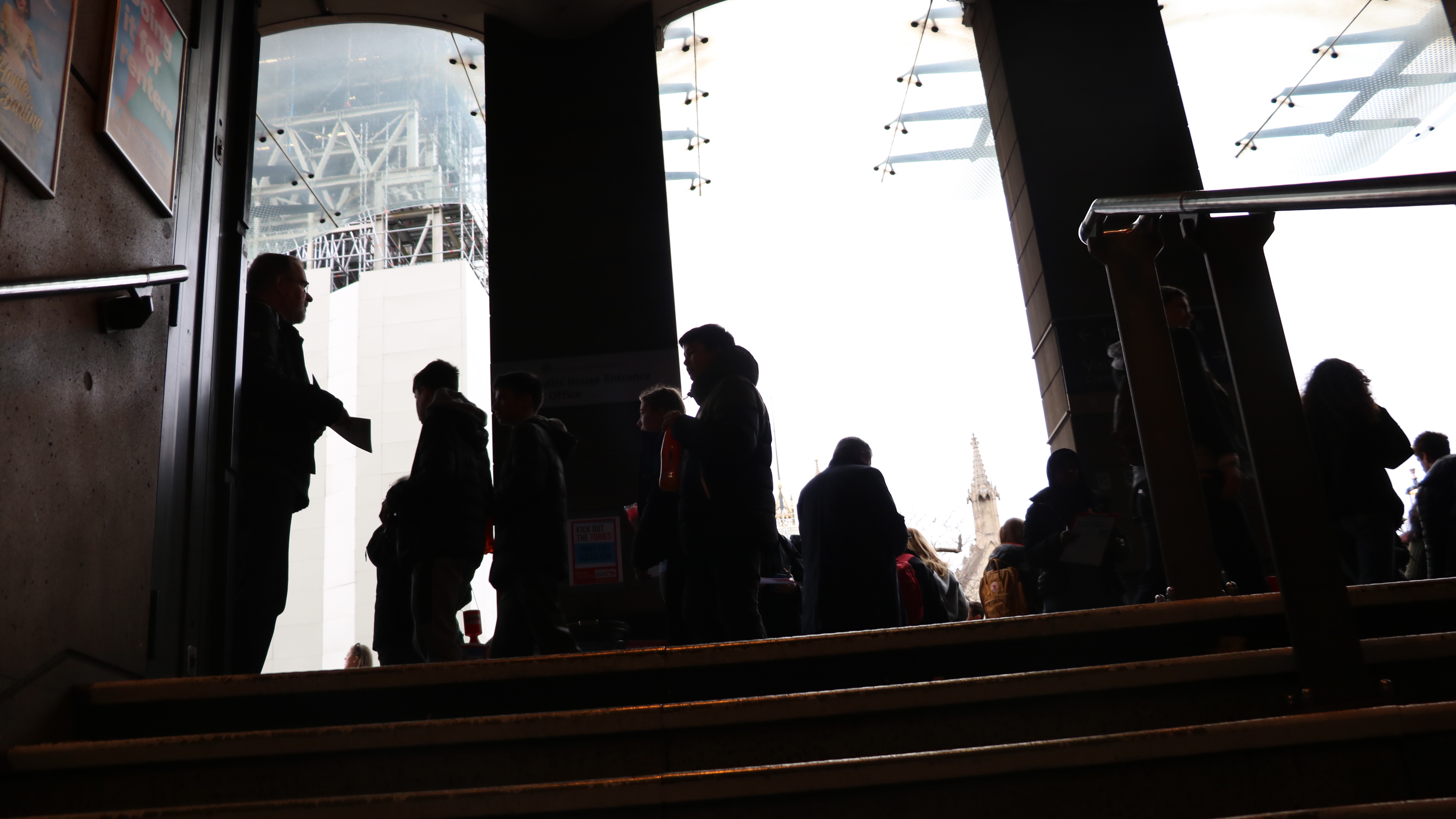